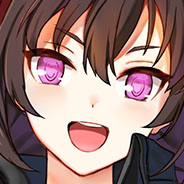 https://imgur.com/a/55AgWEZ flexing my items i got from bitna 10x
pretty much no no bitna in the future i guess
i can't believe did i just wasted my 1k emp straight flushed from the toilet, i know enmasse is better than this.