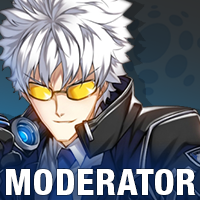 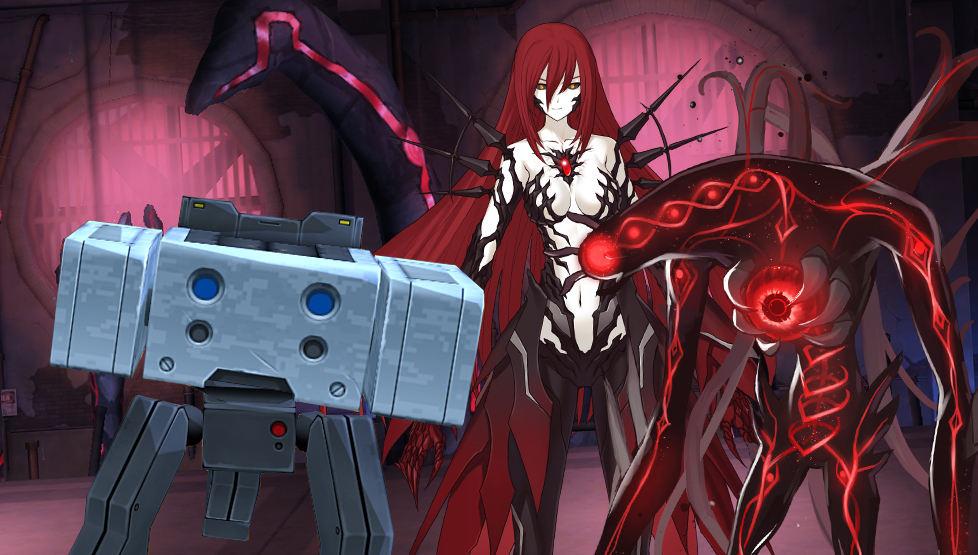 BearShoes here. On December 9th, we’re proud to announce that we will be updating the game with the newest branch update, p23!

Branch updates are a way for us to do a major update to the game, including minor tweaks to UI, back-end abilities, and character balances. However, these branch updates usually bring about a couple of major changes for players, and that’s what I’m here to talk about today!

In this branch update, you need to know about 4 major things that are going to be taking place:

In this update, the UI elements are going to be changing regarding the EMP store. We’ll give you some more details on this in the near future, but you can expect to see things like the following:

As a max level player, you may find that it’s confusing knowing where you need to go, or what you need to do each day. This is being simplified in a number of ways. Here are some of those bullet points to illustrate just how:

There’s a lot here, and this may look scary, but know that at it’s core, this just means that you will be able to clearly understand what you’re supposed to be doing on what day, and won’t have to run something multiple times.

All characters will be re-balanced in various ways. While I can’t get into the specifics quite yet, this will translate to things like passive renewals, and the TCP formula being updated. More power = good. 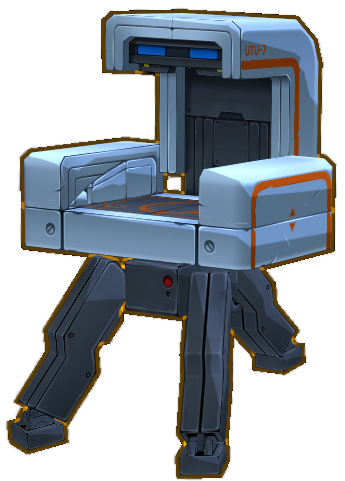 This is probably the biggest part of this update, and the one that is largely going to affect everyone.
We will be implementing the first major update to the enhancement system since the initial launch of Closers. Naddic has gone through and collected and analyzed both data and feedback from their communities, and came to the conclusion that the current system had a few issues.

It took a small amount of time to upgrade, but the level of difficulty to reach max level using items like gearboosters was much too difficult, and players found it much to difficult to even attempt it. As such, it was decided to improve the issues, in the following ways:

1. The system will be simplified.

There were too many results: +1, +2, -1, Loss, Reset, and Contamination. As well, there were too many combinations of Fuel and Additives, resulting in a confusing process. With this in mind, the system will be improved and refined to make it much easier.

2. We will minimize the risk of failure.

Based on the issues and solutions listed above, let’s briefly explain how the new enhancement system will work. There are 4 major parts:

This will definitely reduce the risk of failure, and will allow users to reach the max level for their gear much more easily. We’re also preparing a bunch of benefits for you all, to let you grow accustomed to how it works. As well, if you own +15 gear currently, you’ll be getting some benefits as a result! (More on that at a later date).

We of course would love to hear your feedback on this, and hope that you’ll enjoy a much easier time enhancing your gear.

The update to the gear system is going to provide you with a better gearing experience. As well, your old materials won’t go to waste, as you’ll be able to switch them out once p23 goes live. Here’s a chart to help you understand what you’ll be entitled to:

Finally, we have a couple more announcements that will be coming along with this update.

Lastly, we know that you all are very VERY excited for the release of Beezlebub. We are too! That’s why we’re announcing now that on December 23’rd, along with the final TF update for Goodfellas (Misteltein), we will be releasing the Beelzebub 12 player raid, along with the Direct Gear Tuning system. We thank you all for your patience on this, and we hope you look forward to some exciting new content.

We look forward to the months ahead, and an even brighter 2020! Thanks everyone!

4
This discussion has been closed.