We have been diligently gathering intel from UNION field agents and we have compiled a field report for you that will outline what is in store for Closers in the nearest future when Naddic takes over service in November! We have received the following information from direct sources. This information is CLASSIFIED and for your eyes only.

Do you accept this mission?

~Yes? That's good, because it doesn’t get better than this!~

Reports of a New Team? 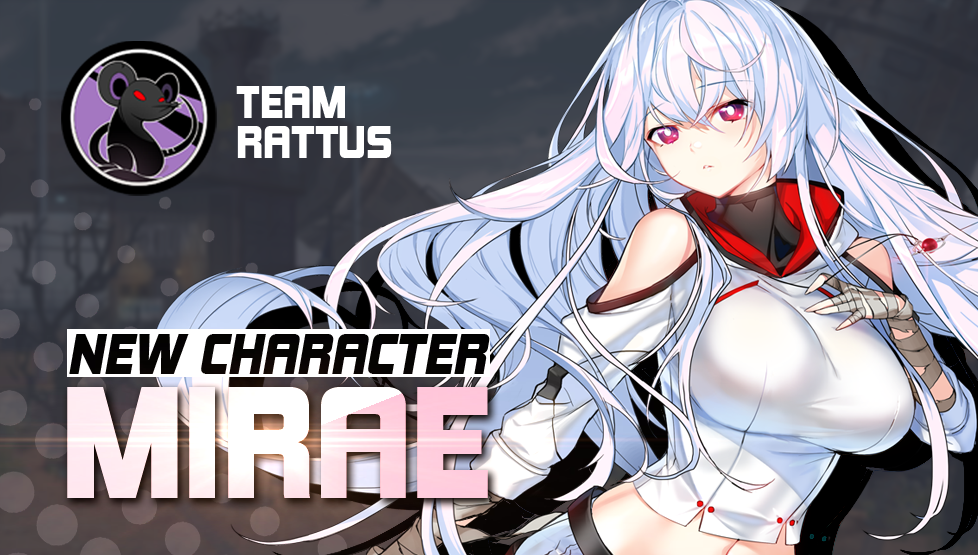 Intel indicates there is a new team isolated on an island made of...trash? Rumor is they call themselve Team Rattus, but we only have intel on one member, Mirae. The only information we have is that her weapon of choice is a Sickle. 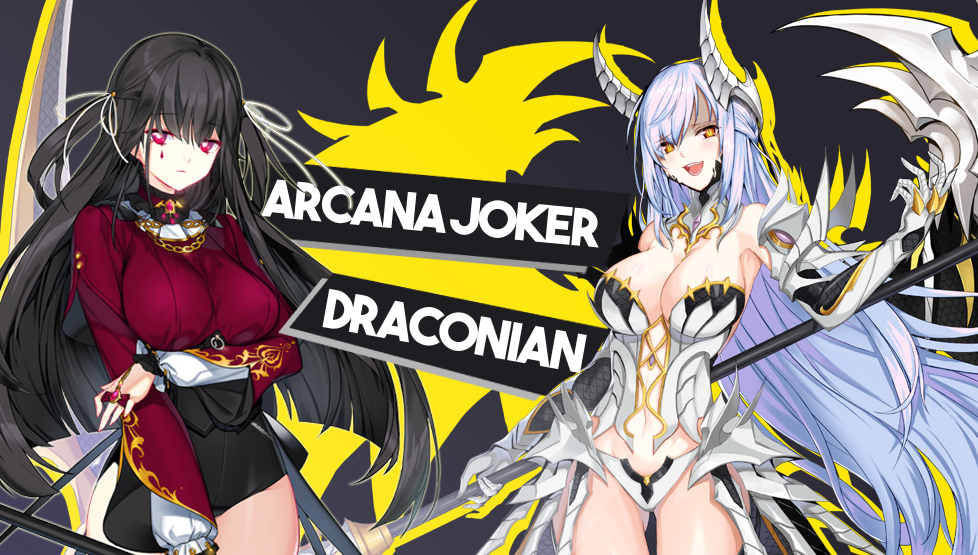 UNION systems are getting a much needed overhaul which will require you to hand in your assigned terminal for an upgrade. The update will increase functionality, speed, and functionality of all UNION systems! Here are some leaked upgrades: 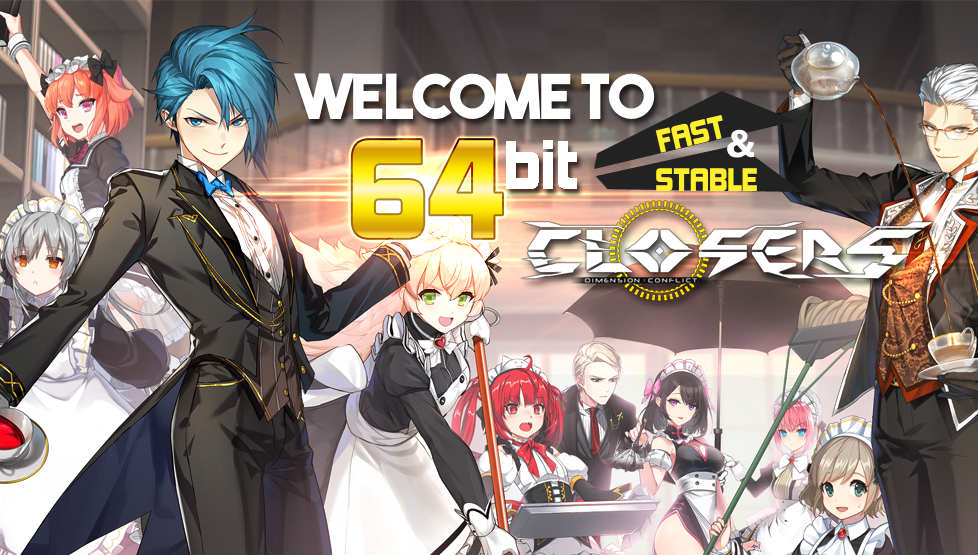 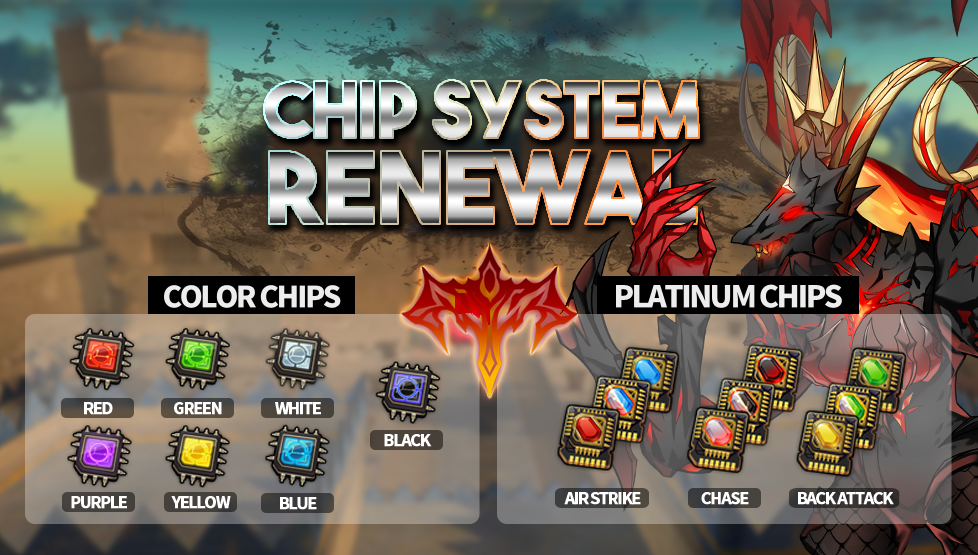 Notice - The chips that you retain will be converted to common useful chips according to their original value. When you first log in after the update, you will have a high chance of your overall TCP decreasing due to this conversion. DO NOT PANIC! After you enhance some common chips into the newer, stronger chips, your TCP will be recovered! 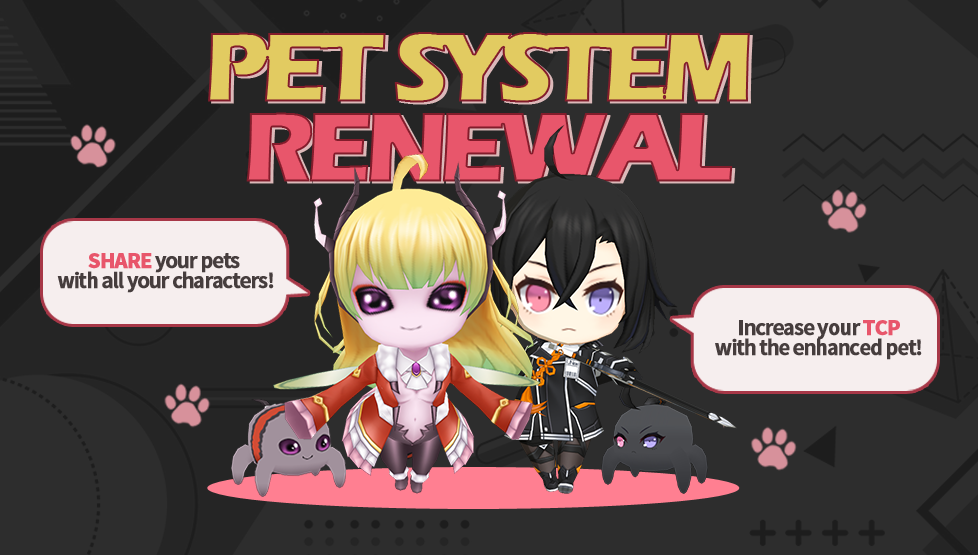 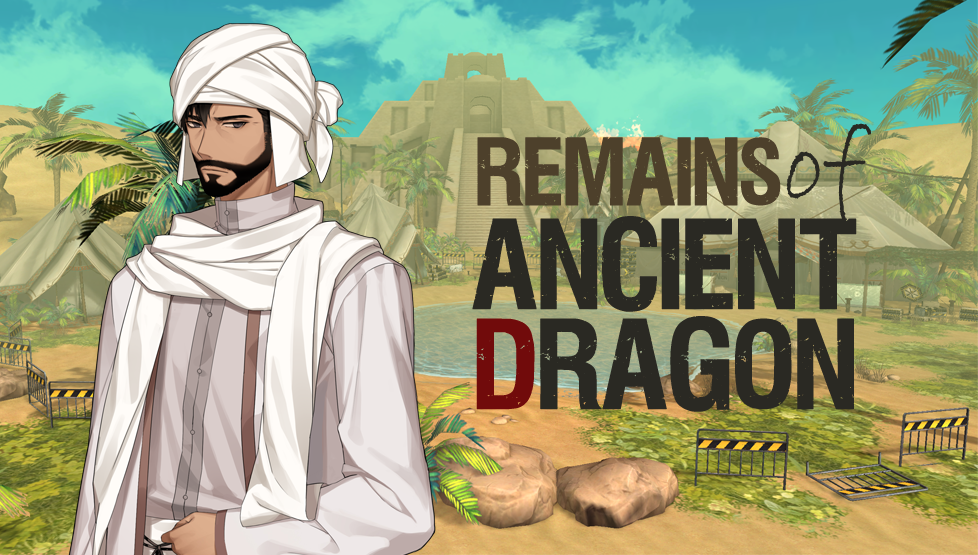 First a train full of zombies? Now we have reports of a new team on an isolated island? Just when you think this year can’t get any more strange...we have reports of a disturbance in Iraq. Early reports claim that ancient remains have been uncovered in the suburbs of Iraq and one of our own, Levia, has gone missing. There is no time to spare! 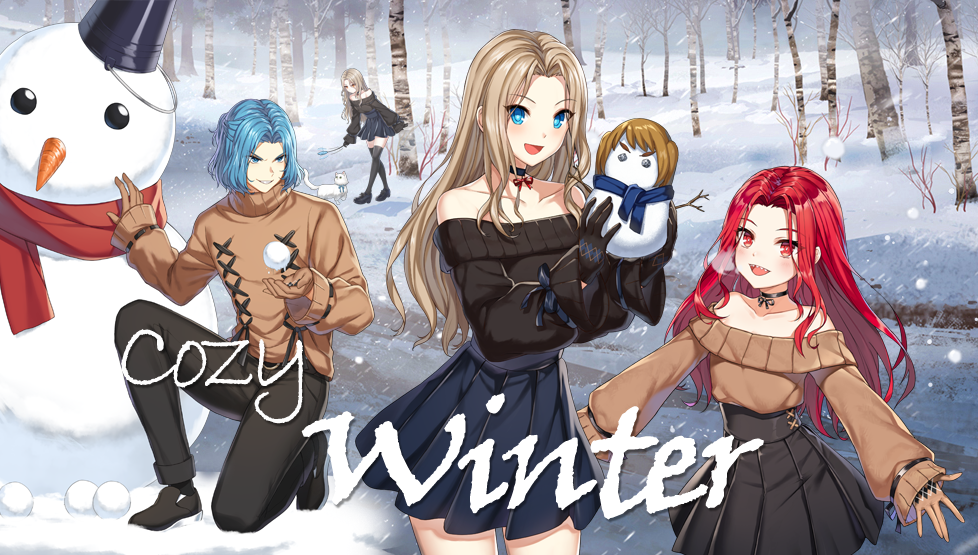 Thought this would all be about UNION intel now didn’t you, Closer? The upcoming winter fashion trend leaked online today. There are images blanketing the online news outlets showing off a very warm and cozy looking winter outfit. UNION will be ordering full outfits for ALL closers.

That's it for now Agent, as you can tell we have no shortage of missions and intel to keep you busy around here. Be on alert for your next intel drop, there is sure to be more!

~The device displaying this message will now self-destruct in t-minus 10 seconds.~

Stay tuned for more information on how to transfer your account and other in game events prepared for you.