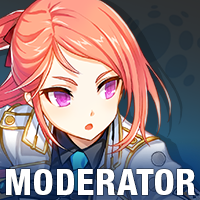 Bunny
May 2018 in Closers Feedback

This is a suggestion to revamp the pet feature and add in a pet auto potion consumption function. The features for pets are very lacking and underwhelming. The free pets handed to players barely give any bonuses and their pet attacks are quite weak. The cash shop pets give better stat bonuses, but that's about it. As we get stronger the competitive scene in Hall of Dragons don't have a need for pets. You power with your gear knowing mechanics and "skips". In regular dungeons you would either don't care about pets or have item bonus pets. Pets also give housing bonuses, but that's minor too.

Overall, pets aren't bad, but the pet feature itself is underwhelming. Adding a pet potion consumption feature would add some life into the pet feature and also it is very handy. This feature will help players who are struggling with skill slots and/or those who don't want to have to open their inventory slots in the future to heal themselves. Once special crew/special agent comes for your class it adds another skill, Special Move 4 which takes up more space. The future 4th job of Closers will only add more to our limited skill slots for free to play players.

The only drawbacks I see with this feature is that you slightly lose a bit of self-micromanagement when using potions if you decide to use this feature. Despite not being forced to use this feature the micromanagement of potions won't be an issue because of cool downs on the potions. For example, if a monster like Gremory rampages on you the pet could only heal once until cool down duration is over. During that time you would have to use potions yourself (the ones that aren't on cool down).

I think this addition to the pet system would be really great. I do hope that if this feature gets added then it's open to everyone and not locked like the skill slot B. >< 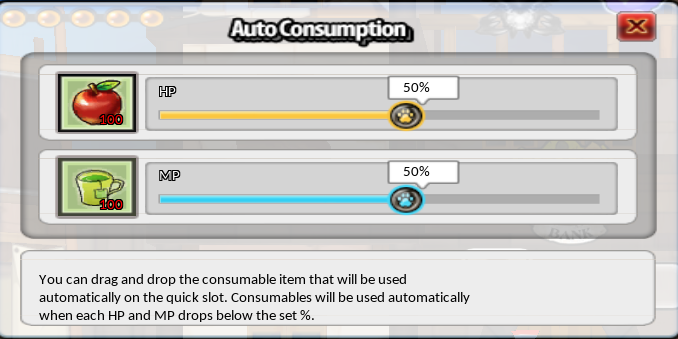 Something like that would be really nice. You can control what % the pet uses it at when your hp or mp falls below it.