So new char is coming to KR ;3 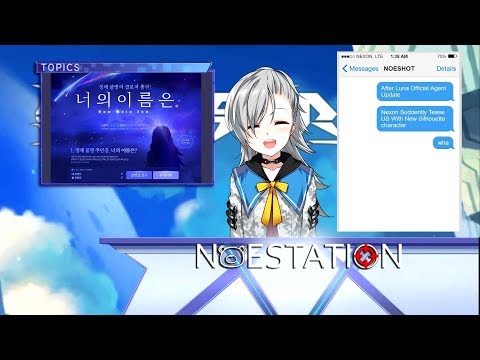