If a boss flies up into the air and is completely unreachable, just remember that you're Nata 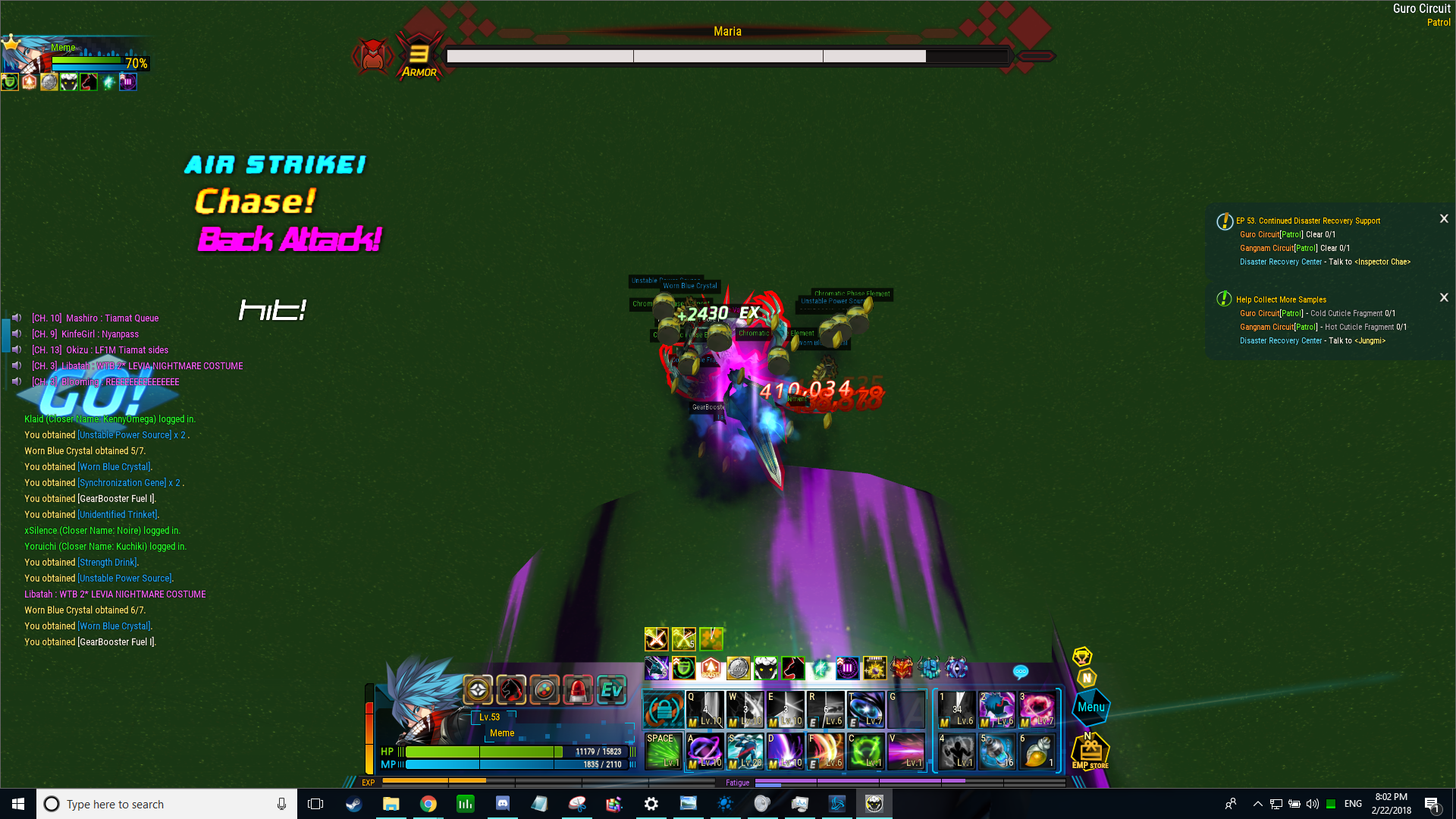 also for any before pg that have access to highschool, if you have the mats try and craft 6 of these trinkets for an easy 78% back crit dmg and 36% back crit chance 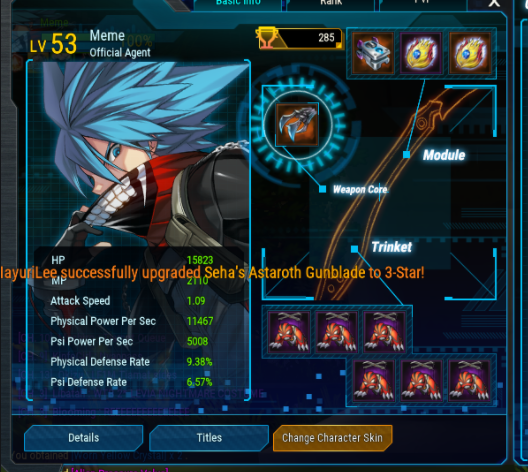 they're under the area tab