Removal of Fatigue on July 3 and Violet Release??? 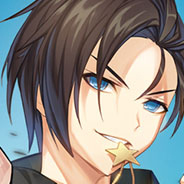