Not sure if scam or real: 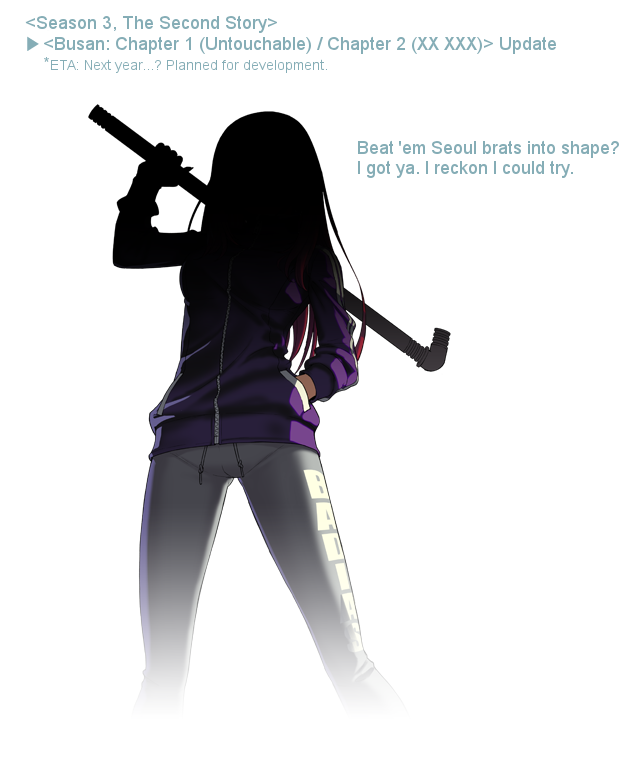 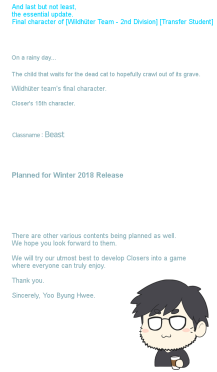 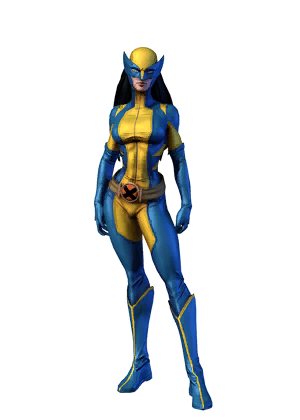 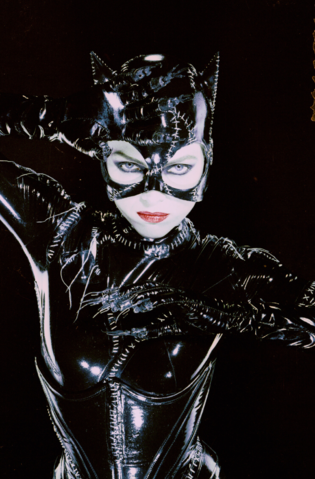 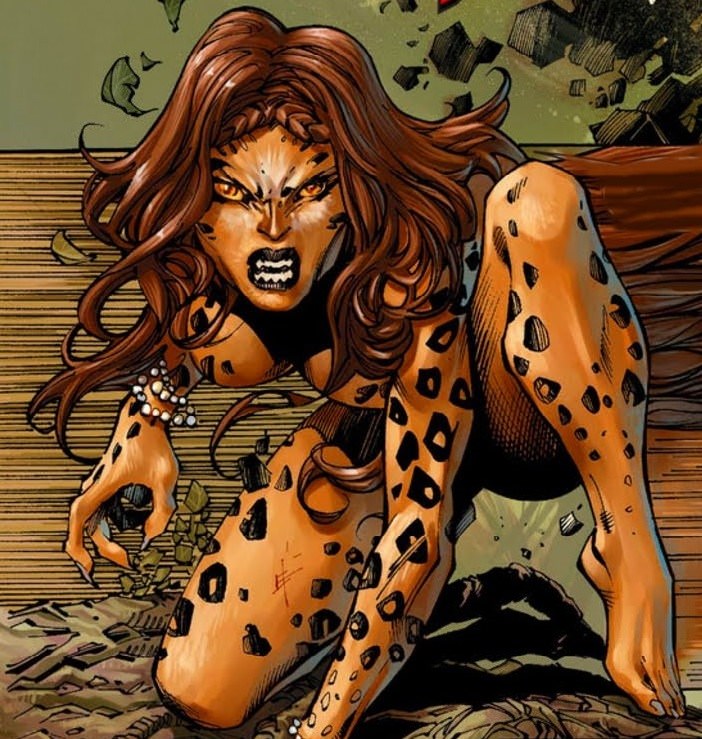