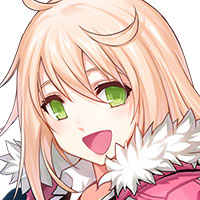 Hi all, when we craft costumes, we need fiber (from costumes), and we need one costume of the character and other from any other, app to lvl2 and try to mix, but where and how we can get all of that materials?, actually events give tu us a lot of costumes, should we use that to craft?, in that case we would be unable to keep costumes from events...., or we can get it from the black market. Well, is there other options to get materials?