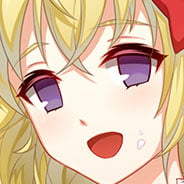 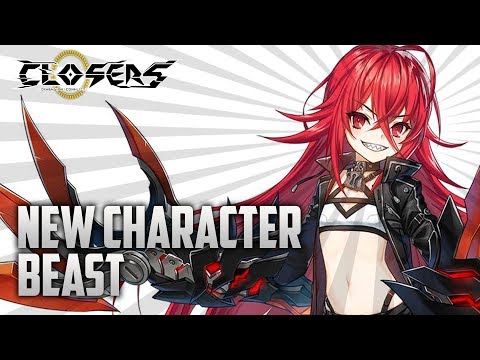 ...I like claws, so I can let it go that Naddic didn't make the char a male. Not like we didn't expect them to make'em female anyways lol