There is too much IGN hoarding on this game.

I have been trying to create a Luna for hours trying to find a name that is not taken.

This does not happen at other MMOs i play, most of the names i want aren't taken so create a character takes few seconds.

I have NEVER, EVER seen anyone in-game with one of the HUNDREDS AND HUNDREDS of names i am trying and the system says "name is already taken".

Based on the amount of names taken on Closers, one would think there must be at least 500 players per map on each channel but most maps are completely deserted, regardless the channel. There is people that made hundreds and hundreds of characters they never used, hoarding the IGNs.

There is no other explanation for hundreds and hundreds of taken names you never ever see in-game, no matter how much you play. 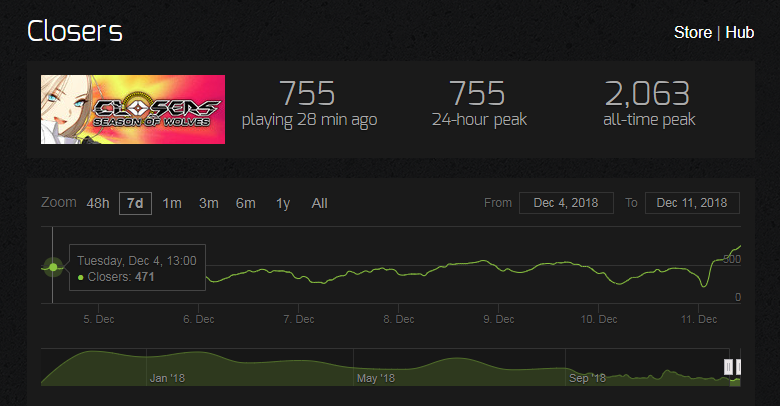 There are not many people playing (even at it's peak time) compared to the amount of IGN taken, i have played games with 20x the amount of people at it's peak (40,000+ players) and they don't don't face this problem, i just tried with a popular MMO and had no issue getting a name.

EME needs to start purging all those lv 10 characters from abandoned accounts made only to hoard IGNs.