Closers: Side Blacklambs episode 3 "Past and Present"

It's been about 11 months since episode 2 but here it is straight from Nexon's official Closers youtube channel. 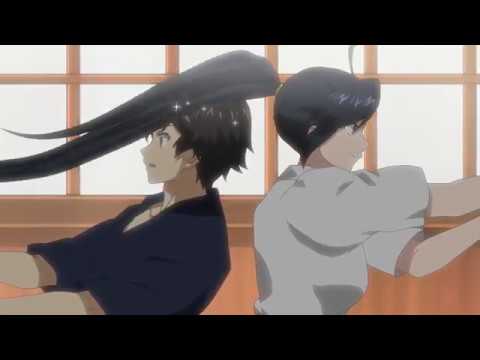