We should get Seth before Bai.

We're NA, not KR. We should differentiate ourselves with the character we really want. Seth has it all. She's got cute, she's got angst, and she has AWWOOOO. Bai is like Yuri with the Cyber Eye Contact equipped and some ice effects. You can pretty much play Bai already with said eye accessory and any average overlay with some ice splash effect, please. Seth though, now that's something all to itself.

Come on ya'll, let's bring her to NA! Bai can say bye and give her adorable little sis a chance to shine in the spring to come! Let's do it everyone! AWWOOOO!!! ღゝ◡╹)ノ♡ 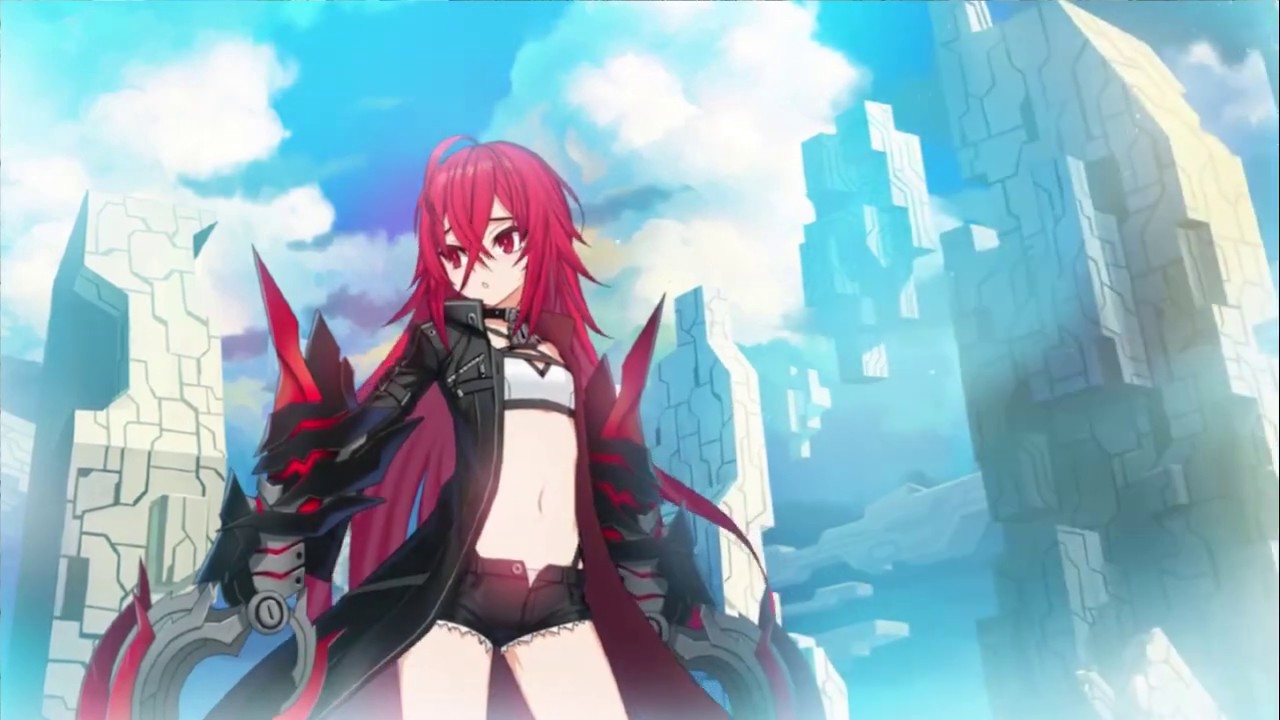