Is anything going to be done about the credits inflation? 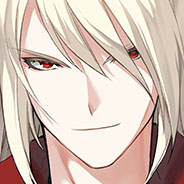 When they removed the stamina they said they would make changes to avoid this issue from happening. So far said changes, if they were ever made in the first place, have not been suffient and right now it is the worse it has ever been, especially after the merge, it made things worse.