What's your opinion on some of the gold sinks added with the latest patch? (+10 Gear Booster = 2.5m) 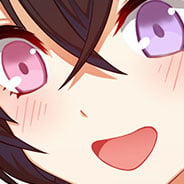 As stated in the title above. For a while now, there have been a few discussions hypothesizing that the steadily increasing average prices on the black market were caused by a more noticeable increase in sources for credit gain such as tiamat boxes, puri ops, etc.
I actually noticed the change in +10 booster prices pretty late and was talking it over with some friends regarding how they felt towards this change, how it may benefit the overall health of the economy or hurt it.
One topic that was brought up was that the price of boosters, and in turn enhancing as a whole, may discourage or deter new players or possibly even frequent players.
As such, I wanted to ask you guys on your own stance towards this "credit sink"

Yeah, the credit sink amount is pretty appropriate and would most likely help the economy in a positive way
11% 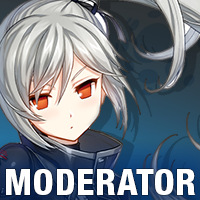 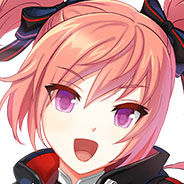 4 votes
No, the credit sink amount is a bit too much and too sudden of a change would hurt the economy
32% 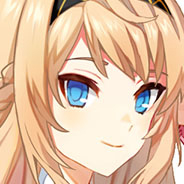 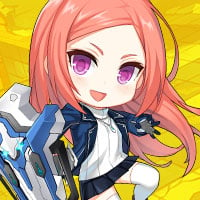 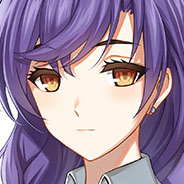 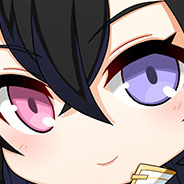 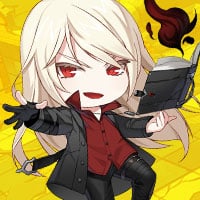 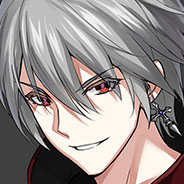 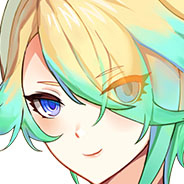 11 votes
I don't have any strong feelings one way or another. Just let EME handle it
35% 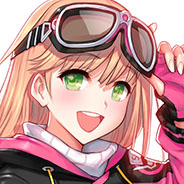 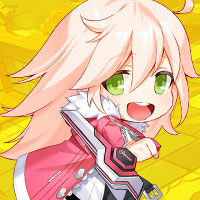 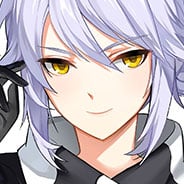 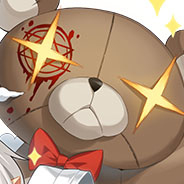 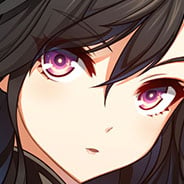 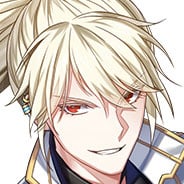 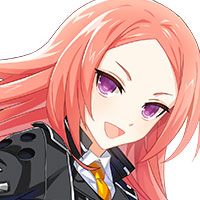 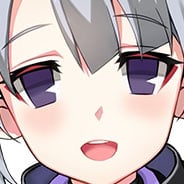 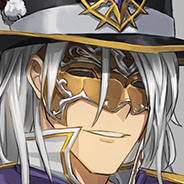 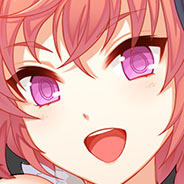