So she is the enemy? I like the OST at the end 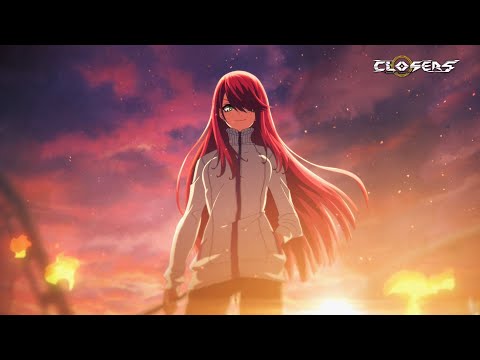