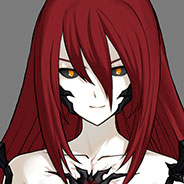 let's enter with every character.
why do you do it per account.?