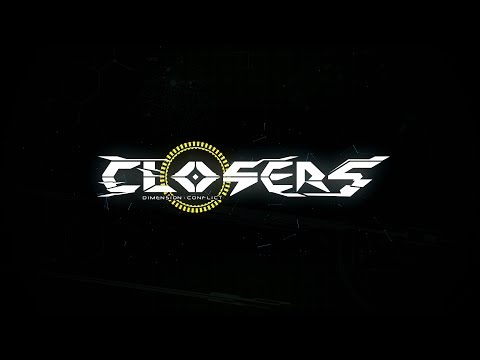 KR has some sort of winter event, 5 jump characters and support, also 300 washers and +15 booster!!