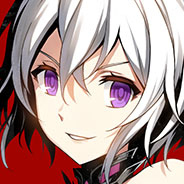 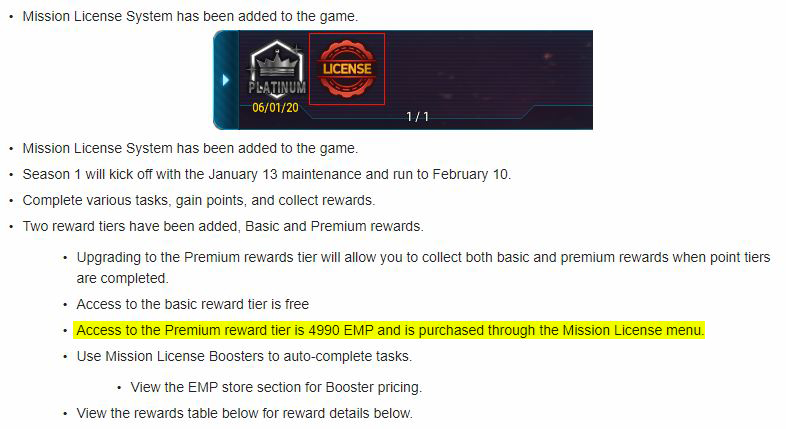 So on top of the $45 for Plat there's also an additional $50 for this new bs...
(F2p PlAyErS gEt FrEe BaSic)
This following the patch that literally enables you to buy enhancements in EMP store.