Forum Home › TERA PC - General Discussion
[TERA PC] Known issue: Little Red Tokens from the Little Red and the Wolf event have an inventory limit of 999 and if receiving a Vanguard Request reward will raise your token quantity over the limit, you will not be able to receive any of the reward items. We apologize for the inconvenience, but ask that you please exchange tokens prior to completing dungeon Vanguard Requests if you are approaching the inventory limit. Event details: https://tera.enmasse.com/news/posts/tera-anniversary-little-red-and-the-wolf
[TERA PC] We confirmed that an issue with Civil Unrest persists, so Civil Unrest will remain disabled until further notice. Thank you for understanding.

JBGaming
September 2017 in TERA PC - General Discussion
So it's not out yet but there has already been reviews being made about it. When Tera M gets released which is to be totally seperate in its design compared to the Original Tera, this one, how does everyone feel the overall present population of online will be effected? Tera M will not be crossed platformed with this Tera. There will be no playing with any of them in dungeons etc.
It's not even out yet but you can see a Korean video on it here. 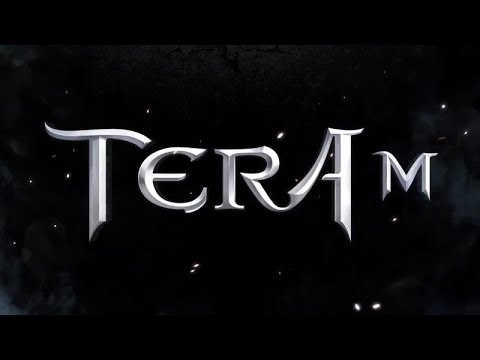 And readable information on its suspected release here.
http://2p.com/51493678_1/Has-TERA-M-Set-a-New-Standard-for-Mobile-MMORPG-by-Wei.htm


I can see it being mainly for casual players that work and maybe messing with it on break or something. But I don't see anything serious coming from it unless someone doesn't have a computer but does have an Iphone or Ipad or something like an Android.