Forum Home › TERA PC - Player Guides & Help
[PC] We are aware of issues surrounding the event EP booster, and are working to resolve this. Currently, we are working towards having this fixed on Tuesday, 02/25 in a hotfix maintenance. We will have further details as we approach this fix. Thank you for your patience and understanding!

Zeroplus
June 2016 edited October 2016 in TERA PC - Player Guides & Help
This will include all of the Miscellaneous Encounter & Exploration achievements and some extra ones too! Sometimes these can be a pain to get if the game decides not to give you the achievement until you stand there for like 30 seconds!

-Told You I Could Fit!-
25 Points
Argon Corpus.
After defeating the bird boss, head to the elevator and run around the back of it and stand up against it to get the achievement.

-Take Center Stage-
25 Points
Manaya's Core.
This achievement can be found right as you enter the dungeon. Once you enter, run forward to the blue beam of light and stand there. 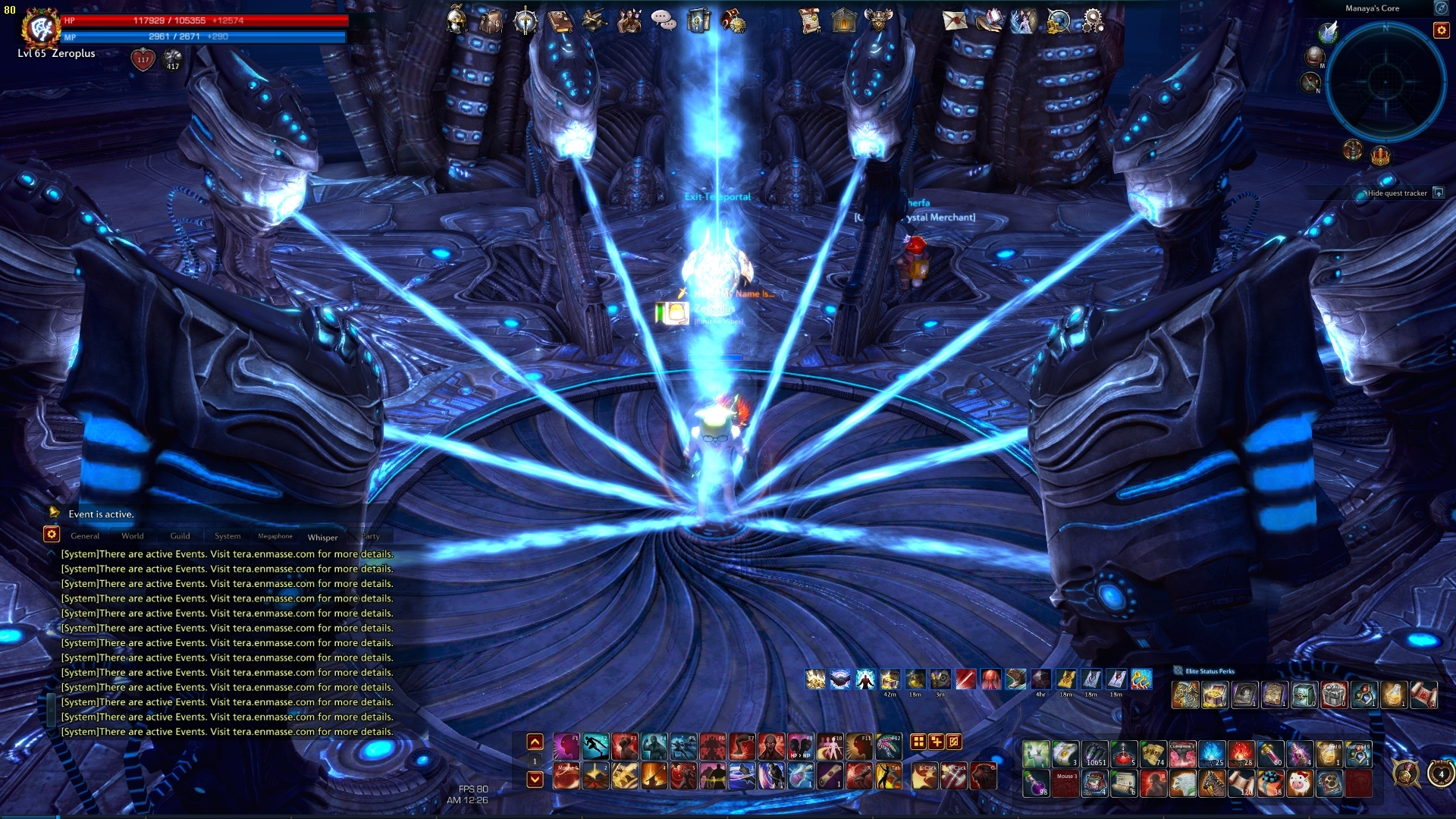 -Arsenal of Injustice-
25 Points
Sabex Armory.
In the room with all the mobs after you kill the Fangspawn boss.

-There are TWO Lights!-
25 Points
Macellarius Catacombs.
After killing the first boss head to the next room, upon entering the room take a sharp left into the corner and stand by the box with 2 green lights on it. -One Fish, Two Fish-
25 Points
After taking the flight after killing the first boss, continue down the path a little bit till you come across the river. Run down the river to the bottom and there is a small school of fish, stand on them. 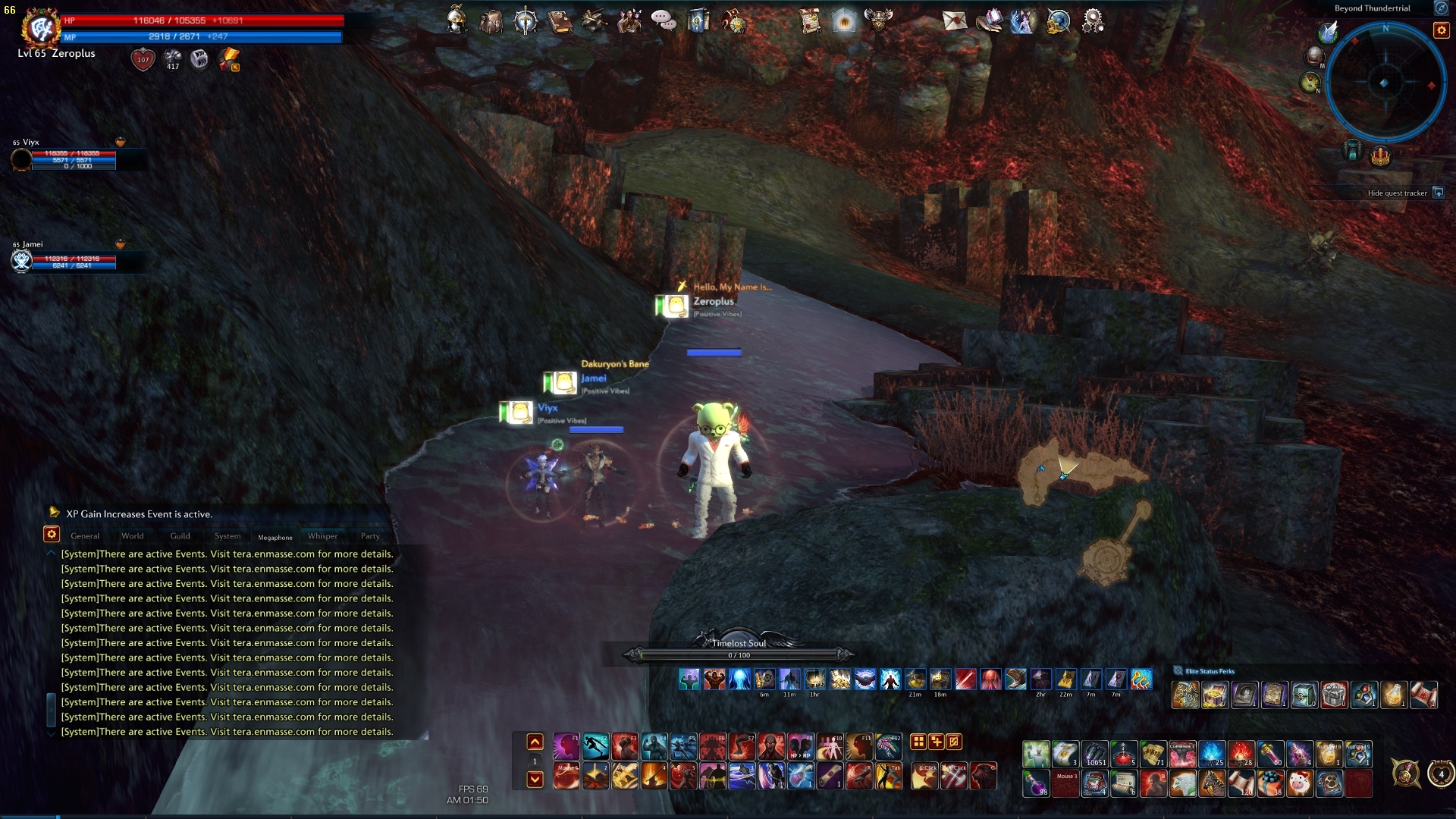 -Memories of Dawn-
10 Points
Run to the Mathar Spire to the east of the Tower Base and climb/fly up the vines. Stand in the center of the construct up the stairs. This achievement is particularly annoying to get and might take you a minute to get it. If you do not have a flying mount make sure to bring a Featherlight Potion, these can be purchased from Merchants. -DID YOU HEAR SOMETHING?-
10 Points
Head to the south part of the Tower Base and stand inside, what used to be, the bomb range. -Chione's Last Stand-
10 Points
Run to the south of the Mathar Spire where the Brutal Onyx Hydraths are and you will see a small crashed airship in the tree & cliff. Stand under the crashed ship.

-White Horse Down-
10 Points
Run to the south of Mathar Spire onto the old pegasus flight spot, jump on top of the flaming debris. -Stone Sentinel-
10 Points
Go north-west of Mysterious Ruins and climb/fly up the vines and stand at the Obelisk.

-Final Expedition-
10 Points
Use a teleportal to Delari's Camp and stand in the center of the graveyard to the east. 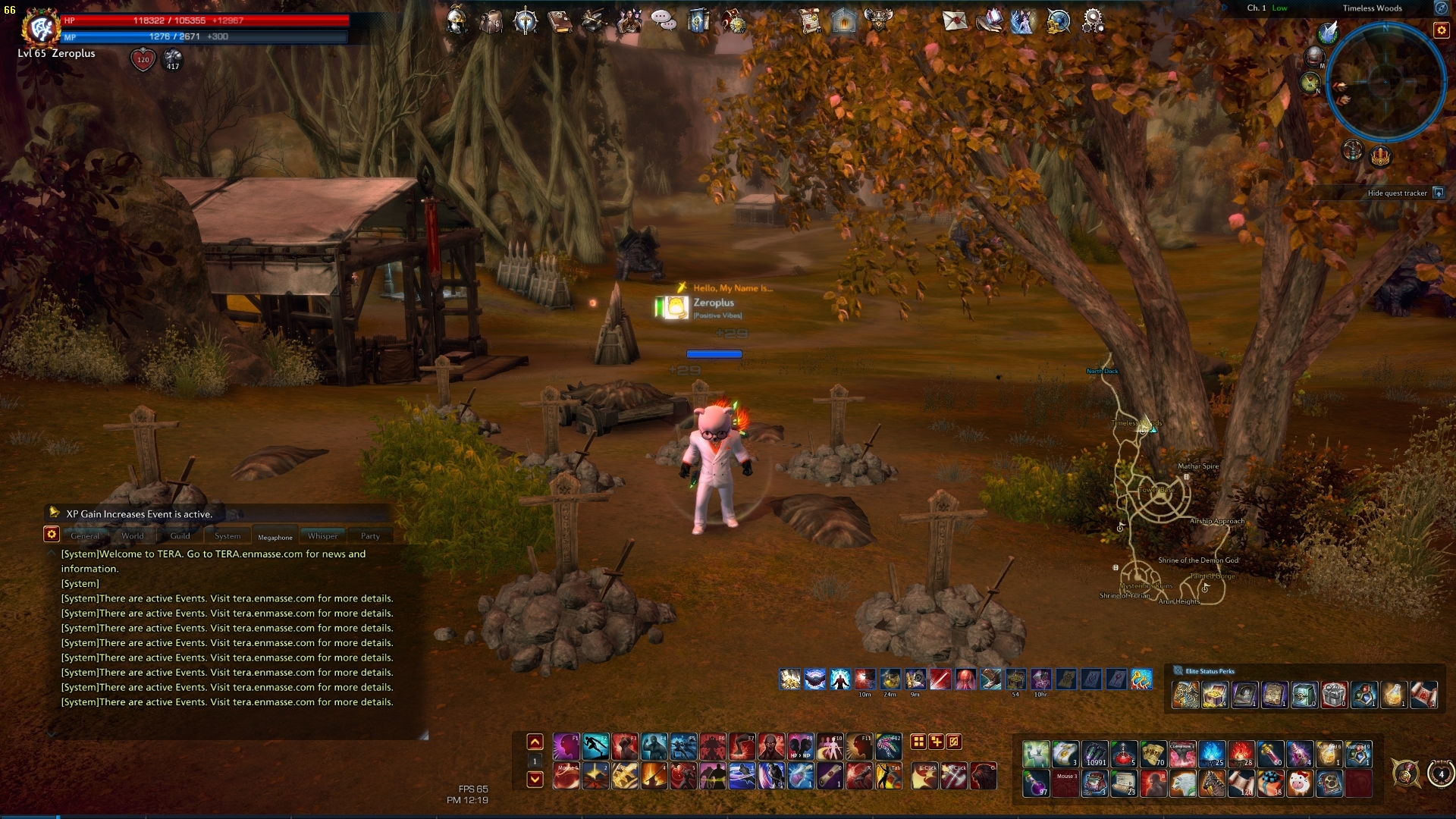 -Never Forget-
20 Points
This achievement is from completing all the Island of Dawn Miscellaneous achievements.

-Got Your Wings-
10 Points
This is from a level 65 Story Quest that can be found by the teleport location to Amadjuak Trading Post in Spring Valley, Northern Arun. The quest is a few simple steps and should only take you a minute or

-Lay Hold to Thrallhold-
30 Points
For this achievement you have to three destroy Argon Constructs around Thrallhold, Zalgeg Coils, Trolnik Spires and Grellem Spires 10 times each.
Zalgeg Coils are hidden underground under Field Base Reciprocity. 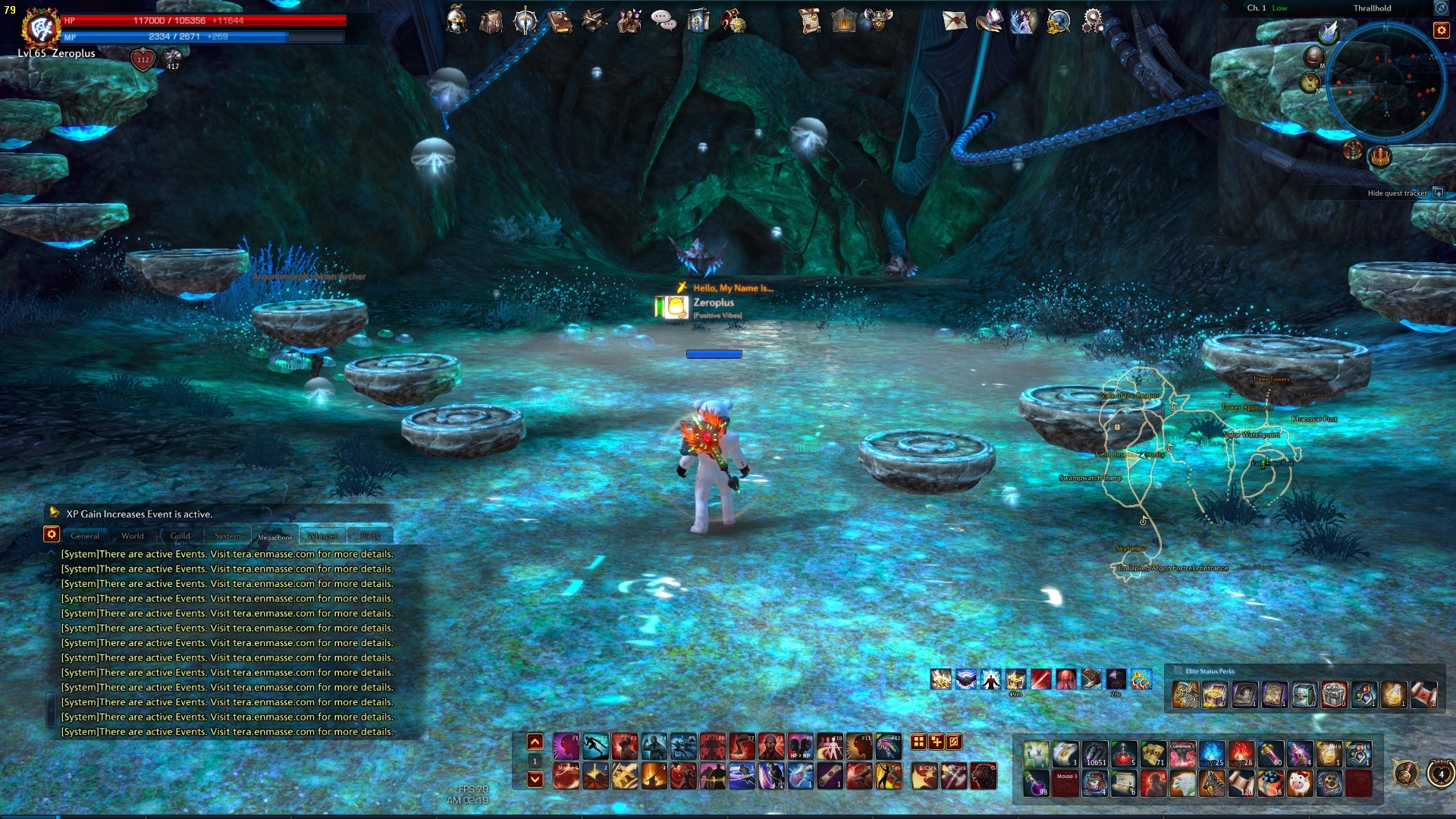 -Tower of Rubble-
30 Points
For this achievement you have to destroy 100 of three different Argon Constructs in the Three Towers, in Thrallhold.
Grellok Spikes can be found by using the Teleport Master and teleporting to the Mindcrown Chamber.
Aquaas Extractors and Jurnagg Portals can be found by talking to the Teleport Master and teleporting to the Shadowspark Chamber.
Aquaas Extractors and be found in the 3 larger circular rooms in the south.

Hope this helps! I'll be creating other achievement guides in the near future!
If you have any suggestions let me know!
4