P46DM44CJE
April 2018 in Console - Bug Reports
Hi you all i was wondering if you all also have this bug? the game freeze then unfreeze everytime you kill a monster, please watch this video to see if you have it as well 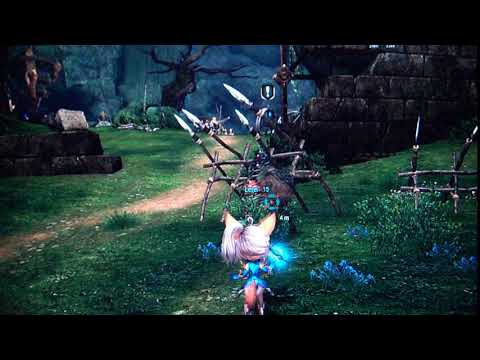