Forum Home› Console - General Discussion
[TERA PC] Alert: Character transfers are temporarily unavailable. We appreciate your patience while we work to resolve an issue.
[TERA PC & CONSOLE] TERA’s annual summer celebration is back with a vengeance. Participate in Summerfest activities to earn tokens redeemable for costumes, consumables, mounts, and more! Details: https://bit.ly/tera_sf20
[TERA Console] We will be entering maintenance on Monday, August 3 at 7 p.m. PT, and have an expected downtime of 3 hours. For details and updates, please visit the following link: http://bit.ly/teraconsolemaintenance

Sarumonin
August 2018 edited August 2018 in Console - General Discussion
Hey guys, it's Saru - wait, this isn't a video. Um, well back in the day (2014) there was a forum thread that had all the locations and spawn hours of the World Bosses in TERA, and sadly those forums have since then disappeared. So, I did a little digging and was able to dig it out of history itself, and bring it back.

The name of the boss will be in bold, with a "type of monster" next to it and finally the hours that it would take to spawn if killed. Please keep in mind some of these bosses do indeed roam around the Earth, and that means that they may not be in those specific spots, but they'll be around them.

Note: Locations and Spawn Times are completely random. While some bosses only have 1 possible location, others have more than one spot where they can spawn. The spawn times noted are a general time of what has been seen in the past. For example 6-24, it means random respawn time between 6 hours to 24 hours. 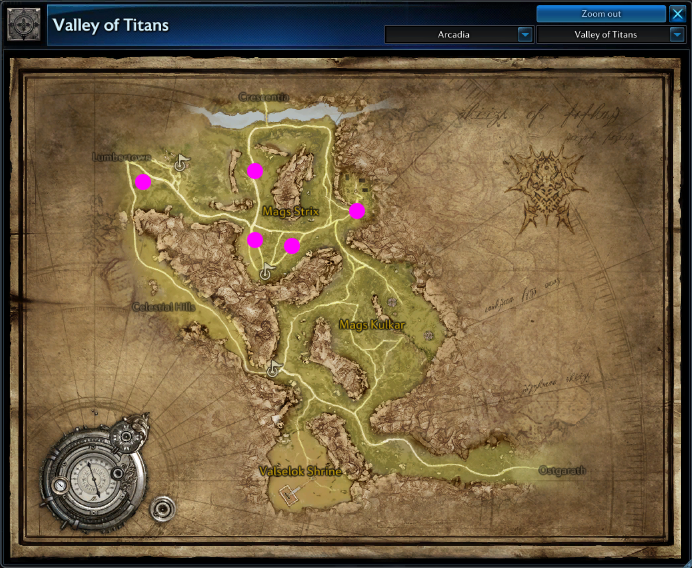 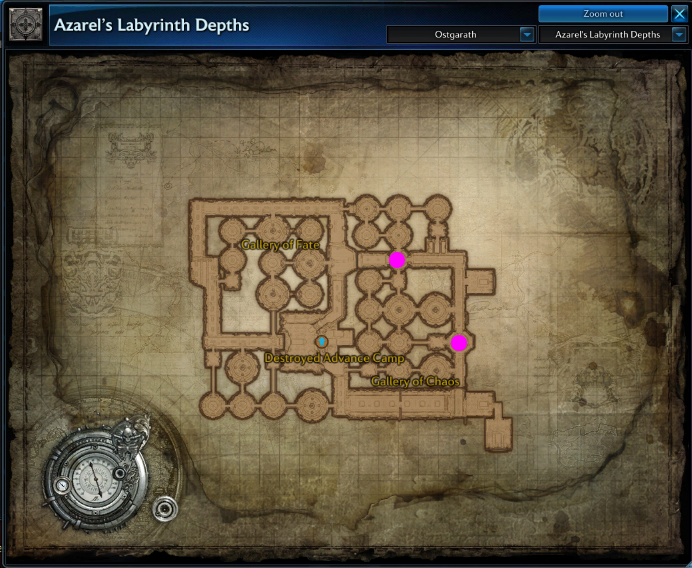 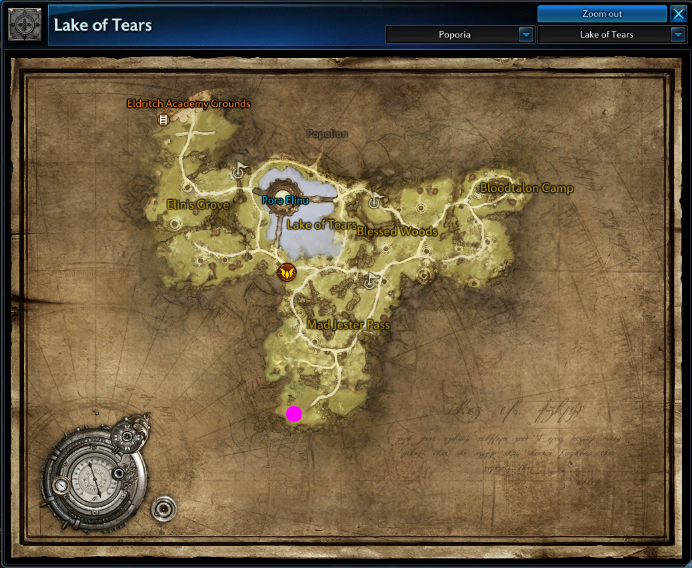 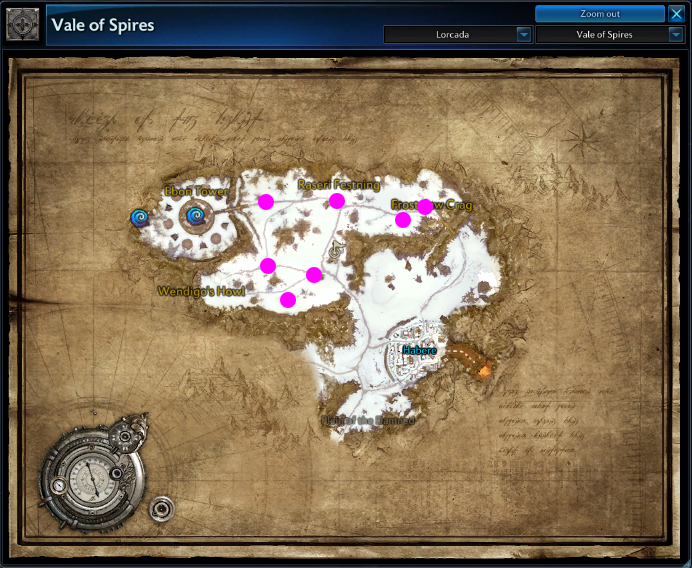 A special thanks to the original poster in 2014, Aryshi. They also made an easy to watch video, if you prefer that format: 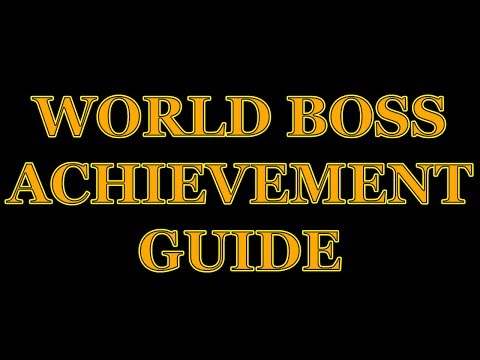