Forum Home › TERA PC - News & Announcements
[PC] We are aware of issues surrounding the event EP booster, and are working to resolve this. Currently, we are working towards having this fixed on Tuesday, 02/25 in a hotfix maintenance. We will have further details as we approach this fix. Thank you for your patience and understanding!

2019 is shaping up to be an incredible year for TERA PC, and we at En Masse wanted to announce two big things happening in the first quarter.

JANUARY 2019
On January 15, we’ll release V79 (we’re still deciding on a name for the update, I apologize for the formal nomenclature), which will include class and skill balancing and a wealth of PvP changes – from Battleground updates to skill and PvP equipment updates.

FEBRUARY 2019
In February, we’ll host in game events for Lunar New Year and Valentine’s Day. I expect we will also have some events to help prepare everyone for the big update in March:

MARCH 2019
March 2019 brings a change many of us never thought would come: a level-cap increase to Level 70! Currently dubbed V80, this huge update will introduce a new level cap and quests, along with a new open-world boss system! V80 is scheduled to go live in North America in late March! And that’s just the beginning…

We will release more information regarding the details of these updates as they draw closer, but we’re excited that 2019 will start off with a bang and I assure you, there are no plans to slow down after that! In the meantime, we just launched the fishing feature in TERA PC and a complete gathering/crafting system overhaul, plus Wintera is now in full swing!

I can’t wait to see you in game and to bring you more updates as we get them! 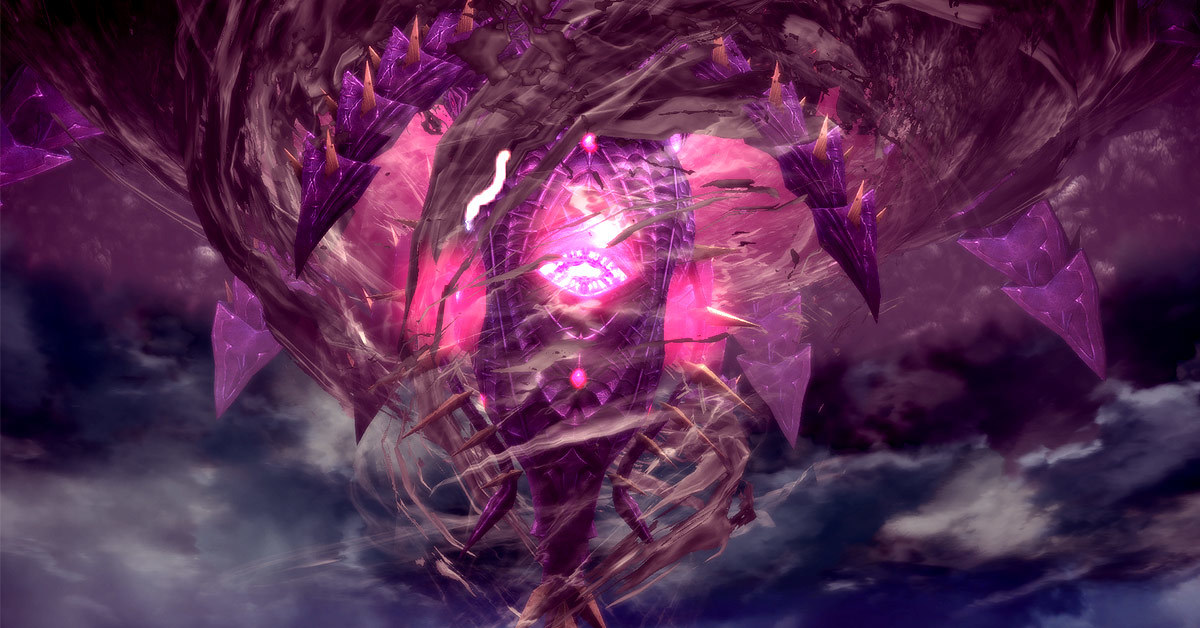 1
This discussion has been closed.
Hey! You will be signed out in 60 seconds due to inactivity. Click here to continue using the site.