Its Tera 2 or a copy

Gatokatzen
February 2019 in TERA PC - General Discussion
If you tell me I am seeing Tera all the way, so weird, copyright doesnt exist in Korea or. 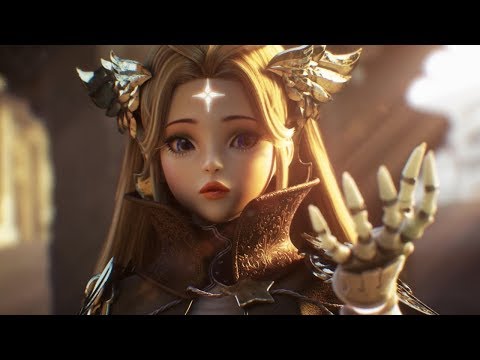