Revamp Overview: What It Is, How It Works, and What to Expect 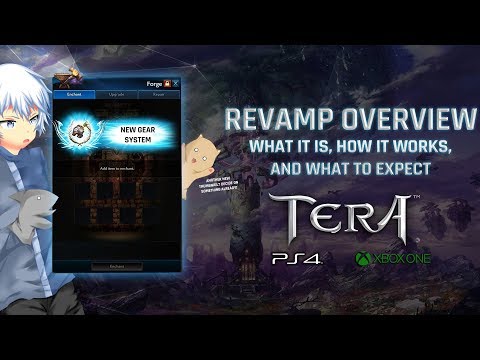