Character Info - Character name is Sphase, level 51 female High Elf. I bought myself the celestial box-bundle thingie from the shop and I found that the wings are floating a fair bit behind the character. It's no biggie but I believe the wings are suppost to be attached to the character

The bug - When I equip and wear 'Angelic Wings' to my character they float slightly too far behind her back.

Side note - The 7th Anniversary Scarf is not floating / hovering and is placed well upon the character. So I assume the issue lies with the wings themselves. 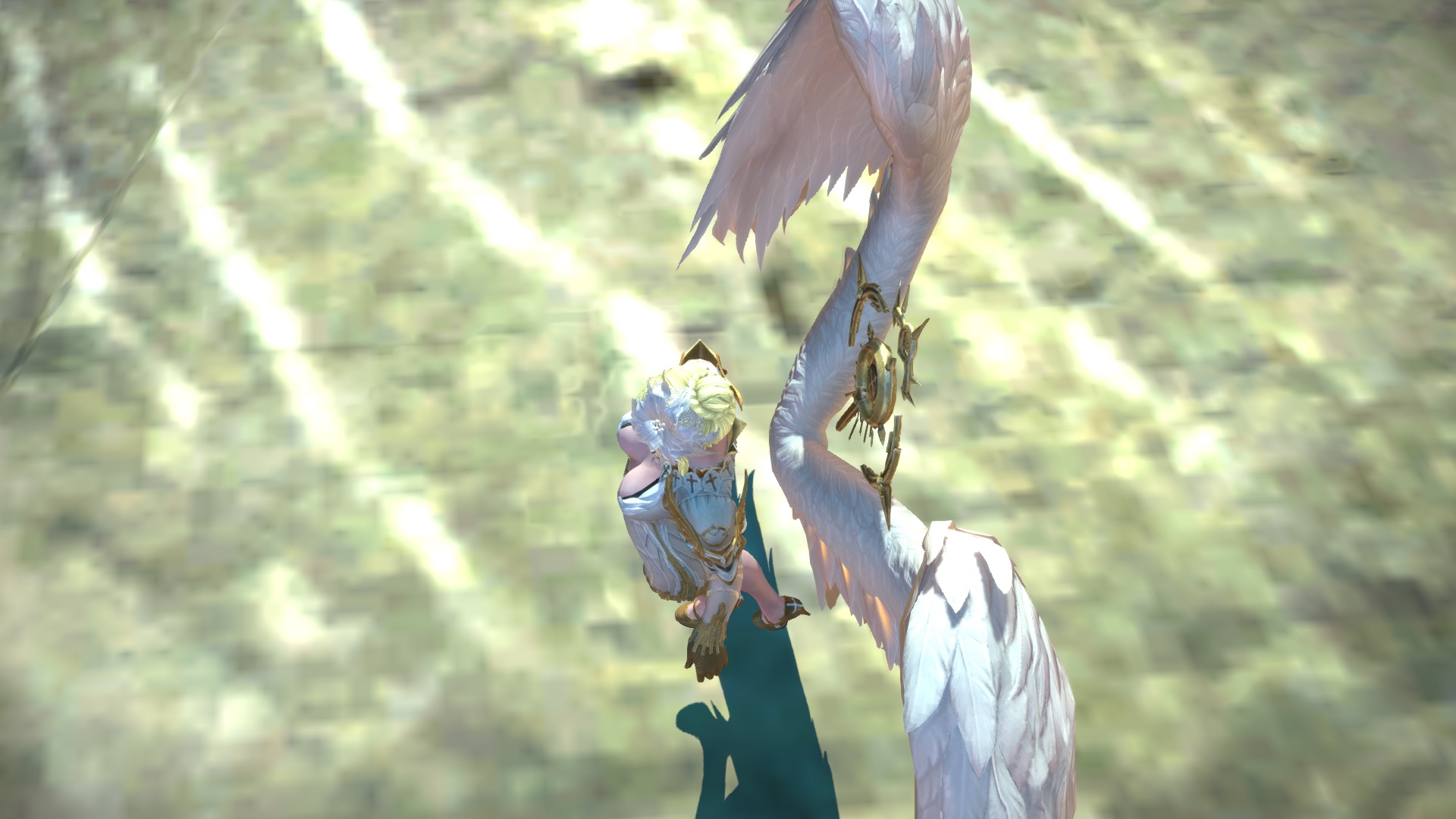