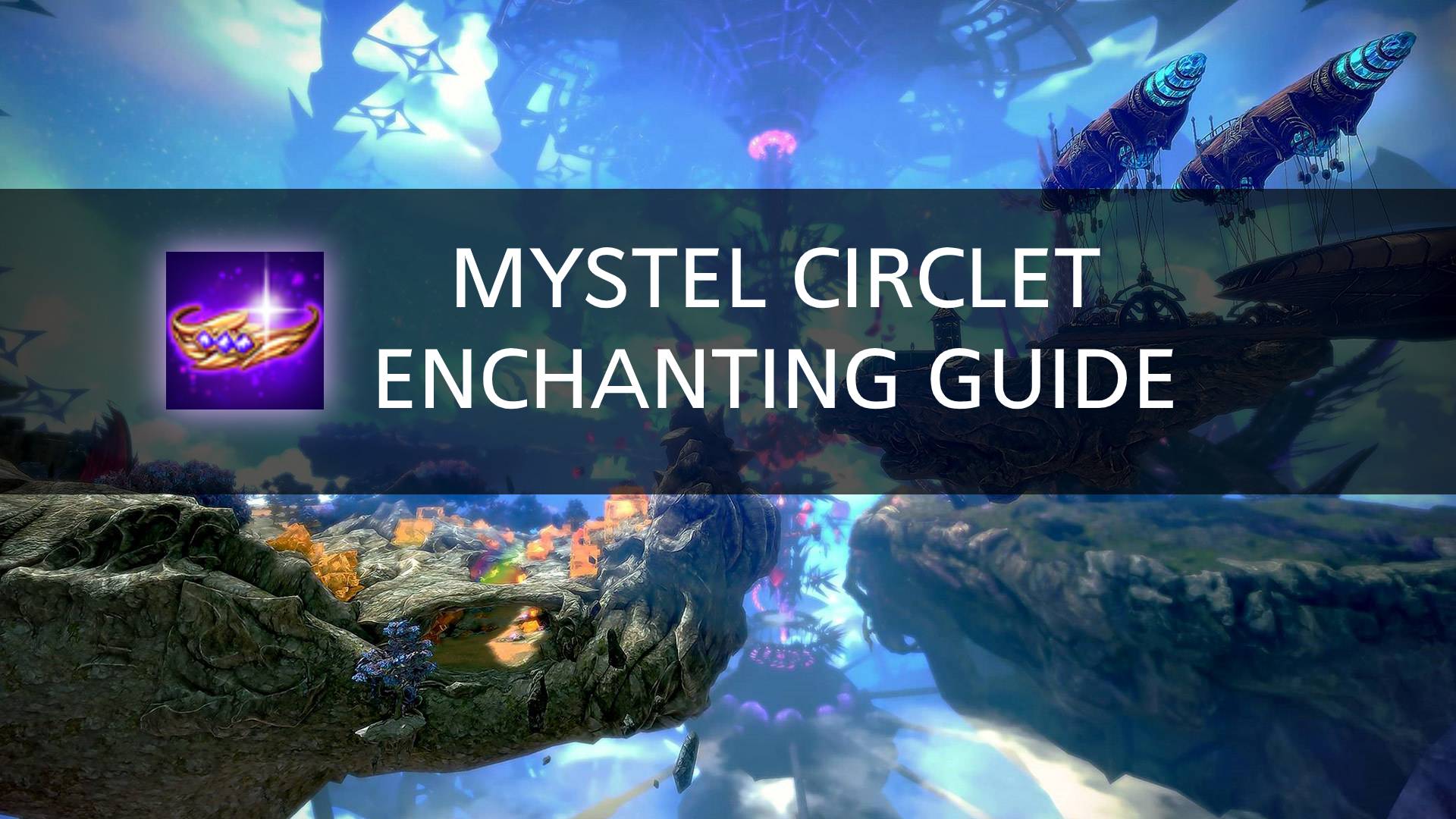 This is a quick rundown of the brand new Mystel Circlet and it's costs so far. I keep seeing players ask this, and I've already posted this on my Discord, which you can join HERE.

You can get more Mystel Circlets for 3 Vanguard Points from the Vanguard Shop. You can get Mark of Fate, up to 5, as low as 1, during the hourly Velika Defense Superior Guardian Legion Mission.

Each item is linked to TERALore.com's Console Version, which has the most up-to-date Data, directly from the Developer, KRAFTON Bluehole Studio - they are linked to help players figure out where to get those specific items, and what stats they have.

Upon failure, the upgrade will consume the materials and gold required to enhance it - including the circlet(s).