Forum Home › TERA PC - General Discussion
[TERA Console] We will be entering into maintenance on 04/09 at 7:00 p.m. PT, and have an expected downtime of 3 hours. For details, please visit the following thread: http://bit.ly/teraconsolemaintenance

SageWindu
March 2017 edited March 2017 in TERA PC - General Discussion
So some people are wondering how one can play TERA on a controller, what with the game being slated to drop on consoles later this year. Well, here are few videos made by your friendly neighborhood Sage (that's me, in case you were wondering) that go into details how that can be done. Before we start, I am by no means an expert on this; I've been playing for 3 years and I still consider myself a scrub.

All that said, why play on a controller? Well, for me, I don't have the dexterity to play a game like this on a K&M. And TERA has native controller support, so there it is. A match made in heaven, as far as I'm concerned.

So, this is 2 parts. Part 1 explains how the controller works as well as few tips here and there, while Part 2 actually shows some gameplay. Enjoy. 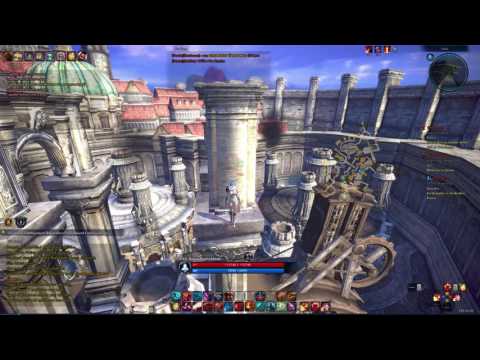 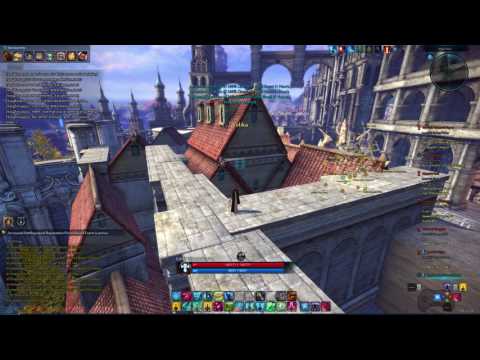