Forum Home › Off-Topic
[TERA Console] We will enter maintenance on 05/26 (Tue) at 7:00 p.m. PT, and have an expected downtime of 3 hours. For details, please visit the following thread: http://bit.ly/teraconsolemaintenance
[TERA PC] We confirmed that an issue with Civil Unrest persists, so Civil Unrest will remain disabled until further notice. Thank you for understanding. 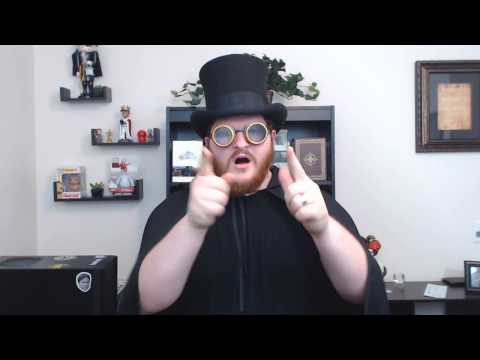