Tenshi1
May 2017 edited May 2017 in TERA PC - General Discussion
Found this. I think it's rather accurate 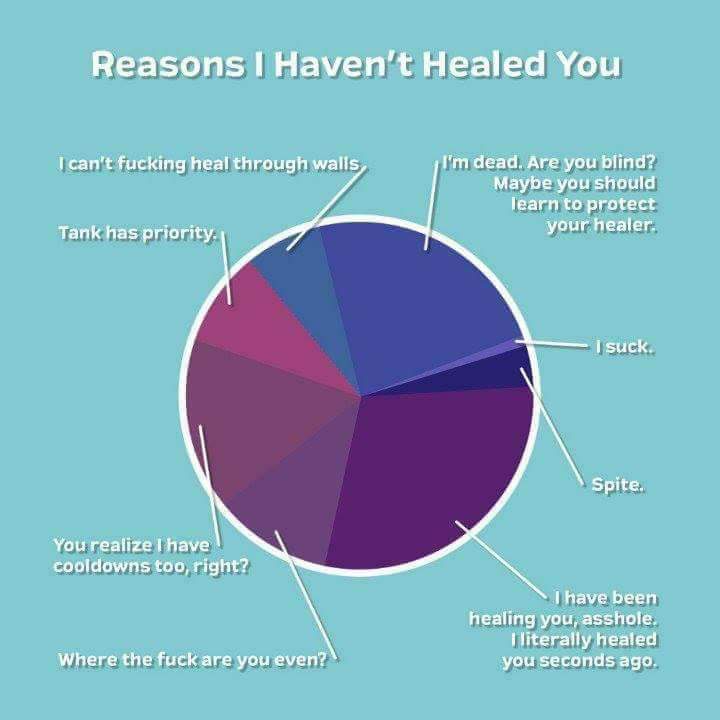 I usually fall into the dark purple category.(Bottom right)
16
«12»