Forum Home› TERA PC - General Discussion
[TERA PC & CONSOLE] TERA’s annual summer celebration is back with a vengeance. Participate in Summerfest activities to earn tokens redeemable for costumes, consumables, mounts, and more! Details: https://bit.ly/tera_sf20
[TERA Console] We will be entering maintenance on Monday, August 3 at 7 p.m. PT, and have an expected downtime of 3 hours. For details and updates, please visit the following link: http://bit.ly/teraconsolemaintenance

Taldek
October 2017 edited October 2017 in TERA PC - General Discussion
In korea since this current patch came out, even in the first version of it, they had a bonus on each of the vanguards to award meta tokens. We dont have this and some insight would be helpful if its intended or not.
@Spacecats
@Halrath
@SingleBear 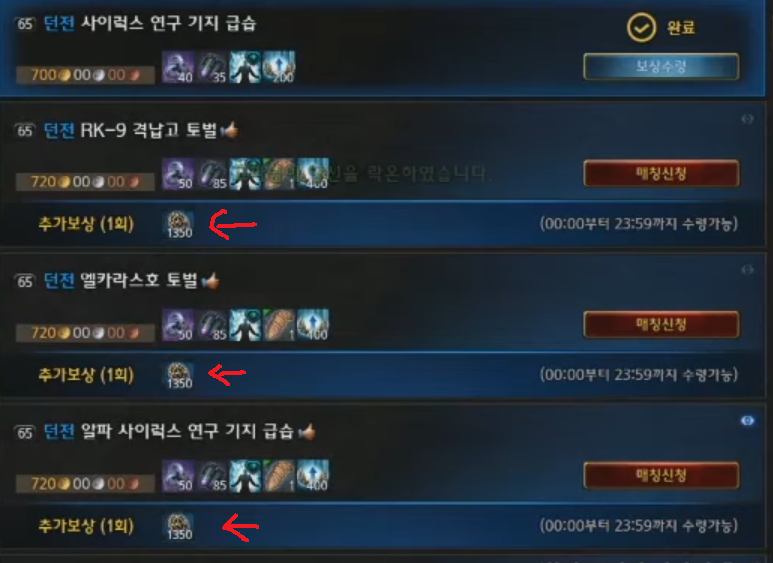