Any chance of improving the weekly rewards? 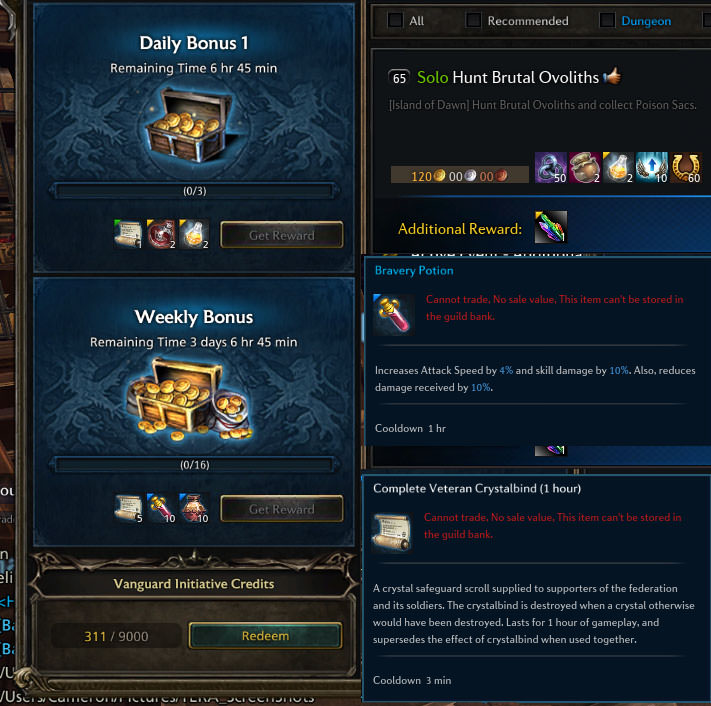 As things stand, the reward for a weekly is a crystalbind that lasts an hour (this of course pales in comparison to complete crystalbinds, which are dirt cheap and last 12 in-game hours), and a bravery potion that's obsolete compared to the newer ones (both in ability and in cooldown time; the older ones last 30 minutes but have a one hour cooldown, while the newer ones last 30 minutes and can be used again upon expiring because their cooldown is also 30 minutes). Is there any way this could be changed to include strong braveries instead of the regular braveries, and complete crystalbinds instead of the hour-long ones? Thanks!
9
«12»