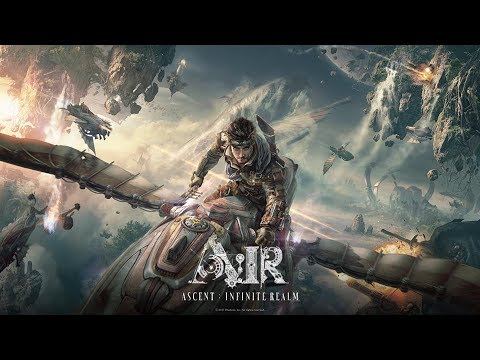 BHS is the company that made TERA and has been working on Project W for awhile now. For the stickler that thinks this isn't TERA related when its related to TERA by association of it being made by the same development company. hurrr hurrr.
5
«123»