TERA: Rise of The Fallen?

H634KL3NAC
January 2018 edited January 2018 in TERA PC - General Discussion
I honestly believe TERA is one of the best games out there, if handled correctly. TERA doesn't have a problem attracting new players, the problem is retaining them. Right now this doesn't feel like an mmorpg. The decisions Bluehole has made are very questionable. Ever since the original developers "left", this game has slowly been on the decline, losing touch with the players and core game mechanics.

Open world:
Open world needs to be more engaging. The world is so beautiful, make use of it. Hidden mechanics, secrets, puzzles, jumping puzzles etc, the sky is the limit. Having similar things like that would make the open world more engaging and enjoyable for the Explorers. 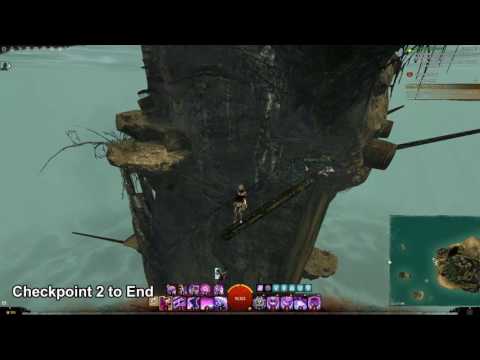 • World boss:
World bosses should be difficult requiring a lot of players. Dropping worth while loot or maybe a buff for whoever kills it (server/guild/alliance/raid whatever sees fit for it.) 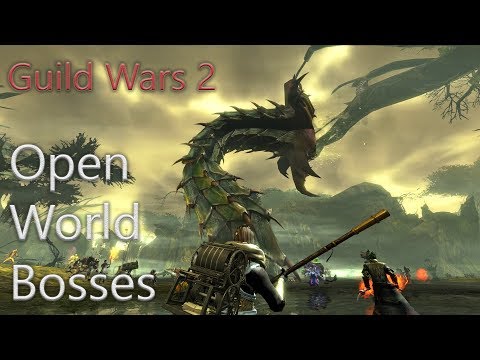 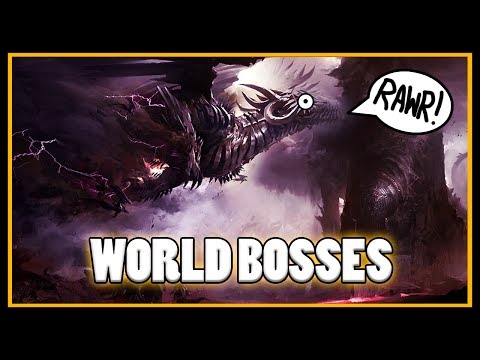 • B.A.M:
Personally I enjoyed how they were in 2013, they were challenging and gave TONS of experience. Players would group just to defeat them. Also make B.A.Ms worth while at endgame levels, making them drop materials for crafting/enhancing gear.

• Nexus:
As laggy as It was, nexus was enjoyable, it brought the community together and was rewarding at the end. 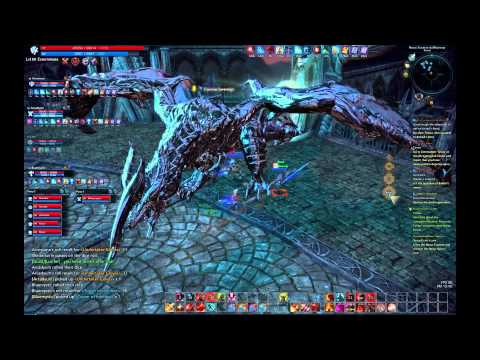 • New Endgame Area:
Major content change needs to happen, like introducing a new area. Right now Highwatch doesn’t feel like an endgame area at all. It need to be mysterious, dark, frightening and thrilling. The new area should be able to drop gold from mobs with PvP enabled, flying mounts disabled (High risk, high reward)

Player vs Player(PvP):
Man man man... where to begin. PvP is so underwhelming and definitely not rewarding. Bring back the PvP item shop, please. You should be able to gear up through PvP only.

• There should be 3 major PvP instances. Large, medium and low scale that’s it, anything more spreads out too thin. Maybe one mini game for the laughs.

• Bring back Alliance and PvP rankings/leader-boards. 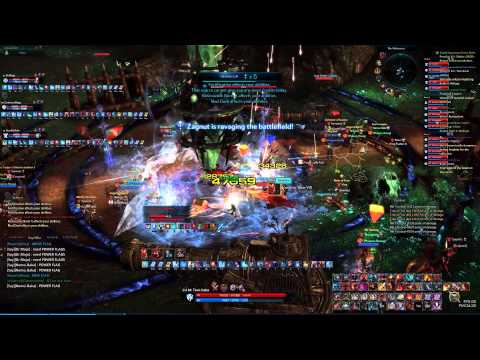 Player vs Environment(PvE):
There should be PvE rankings/leader-boards on all dungeons. It provides a competitive environment for PvEers.

• There should be dungeons/raids where you have to fight multiple bosses at the same time. Also special types of enemy's they'll debuff/buffs certain things.

• An endless tower type dungeon where you fight bosses/mobs nonstop, being very rewarding at the end. 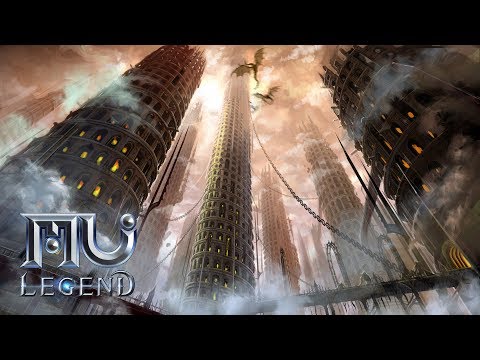 
Random:
• Newcomers/Alts:
You should be able to preview a class you’re interested in, showing different skills and how it works etc. Needs to be updated though.

• Tutorial:
There should be a tutorial explaining every stat in game and certain dungeon mechanics, making it easier for newer players.

• Avatar weapon:
This needs to be removed, it literally makes all weapons 64 below completely worthless.

• Optimization:
Optimization please! Also players should be able to disable almost anything in the UI

•Balancing:
Bluehole and Enmasse should hire former players for balancing. For example Hirez hired a bunch of players from the community for balancing and game design in Smite. It would be nice to see something like that here.

As you can see most of the suggestions are focused around bringing the community together. When there's a healthy community, more will come and stay. Playing a game should be fun no matter what you do. Exploring, PvP, PvE, gathering, crafting and socializing. Having different elements all can enjoy.