Forum Home› TERA PC - General Discussion
[TERA PC] Known issue: Little Red Tokens from the Little Red and the Wolf event have an inventory limit of 999 and if receiving a Vanguard Request reward will raise your token quantity over the limit, you will not be able to receive any of the reward items. We apologize for the inconvenience, but ask that you please exchange tokens prior to completing dungeon Vanguard Requests if you are approaching the inventory limit. Event details: https://tera.enmasse.com/news/posts/tera-anniversary-little-red-and-the-wolf
[TERA PC] We confirmed that an issue with Civil Unrest persists, so Civil Unrest will remain disabled until further notice. Thank you for understanding.

Ryukia
May 2018 edited May 2018 in TERA PC - General Discussion
Why are they the same hairstyles as ones I see in Bless, someone finna go to court. 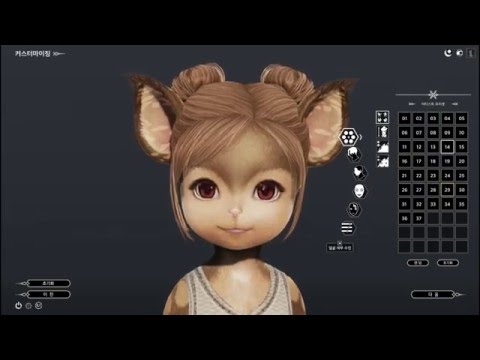