Karpo
August 2018 in Console - General Discussion
If you already didn't know here's a short video explaining how you can get 5 free character slots just by login in this week,just to get you prepared for the server merge happening on Net Tuesday Aug 21. 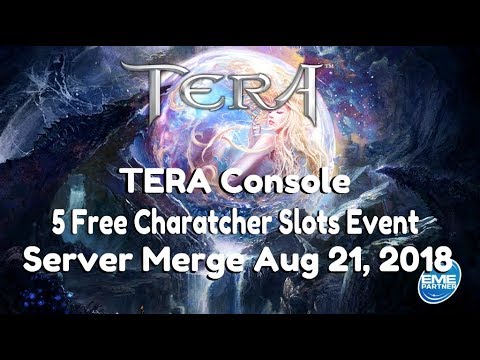