Forum Home › TERA PC - General Discussion
[PC] We will be entering into maintenance on 03/25 (Wed) at 8:00 am PST, and will have an estimated downtime of approximately 3 hours. For details, please visit the following link: http://bit.ly/terapcmaintenance

You did it your way Enmasse.

and that costed what was left of veterans and loyal player base. 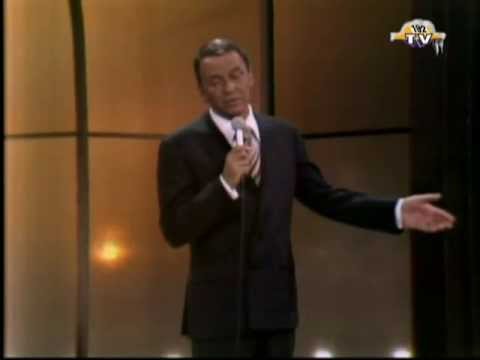 «123»
This discussion has been closed.
Hey! You will be signed out in 60 seconds due to inactivity. Click here to continue using the site.