SolarPhantom
October 2018 in TERA PC - General Discussion
What are some good memories you have from this game?
Mine was from around 2013-2014.
This video explains it all. Everyone in muse loved our guild leader because of her innocence. 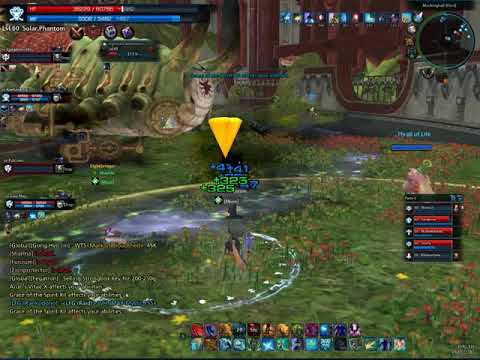